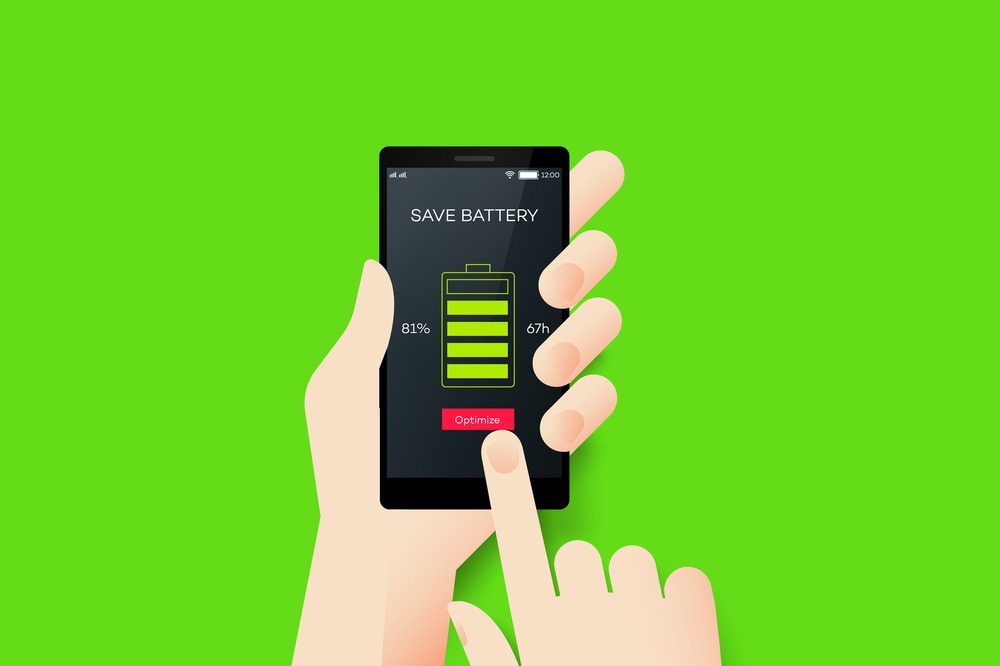 Keeping your phone’s battery alive is a constant battle. To control misbehaving apps and excessive drain, Google has added a number of Battery Saving Android Features that will keep your Phone Alive. In this article, we will have a look at how you can find your personal combo on the battery-saving features.

Back when Google introduced it’s Android 5.0 they also rolled out a battery saver app. The main feature as its name describes was to get the max out of your smartphone battery. When you enable Battery Saver mode, Android throttles your phone’s performance, limits background data usage, and reduces things like a vibration in order to conserve juice.

This makes your phone a bit less convenient to use—it’ll run slower and notifications may not come through—but that’s better than your phone is completely dead. You can turn on Battery Saver mode at any time. Just head to Settings > Battery on your phone and flip on the Battery Saver switch.

While you’re in the Battery settings, if you tap Battery Saver, you’ll also see an option to turn on this mode automatically when your phone reaches 15% or 5% battery. That way, when your device nears death, Android will attempt to stretch the battery as long as it can go before the final shutdown.

You can add a shortcut to the Quick Settings panel, which you see when you swipe down twice from the top of the screen. For easy access, just click the edit pencil and drag the Battery Saver option into Quick Settings.

Ever notice that some notifications seem to come through at the exact moment you turn on the screen? That’s a result of Doze, a battery-saving feature that puts your phone into a super-deep sleep when it’s idle.

When your screen has been off for a while, your phone begins dozing. Doze mode, according to Google, shuts off-network access and defers any syncs. Instead, it waits for occasional “maintenance windows,” when the phone wakes up briefly, to run those jobs.

That means you’ll still get notifications, but they may be a bit delayed since they’ll only come in during those maintenance windows. So-called “High Priority” notifications like text messages and phone calls will still come through right away, but emails, Facebook messages, and other less immediate notifications may lag.

Ever download an app, install it, and then forget about it for a month? App Standby keeps those apps from running in the background and draining your battery. If you don’t use an app for a few days—and if it hasn’t sent you any notifications—it’ll enter App Standby.

Where it’s no longer allowed to run in the background or access the internet until you purposely open it again. If you don’t, then it will only run briefly once a day or so, and when your device is plugged in, before re-entering standby mode.

You can exempt apps from App Standby the same way you do Doze: Just turn off Battery Optimization for that app, as described previously. If you’re curious about which apps are currently in Standby mode, though, you can check on them from Android’s Developer Options. Just be careful, as these options were not meant for users to tinker with.

Head to Settings > System > About Phone and tap the “Build Number” seven times. Your phone will tell you that you are now a developer, allowing you to access the new “Developer Options” menu in Settings > System. Head into that menu and scroll down to “Inactive Apps” near the very bottom. Tap that option, and you’ll see a list of apps on your system. The ones marked “Inactive” are currently in App Standby mode.