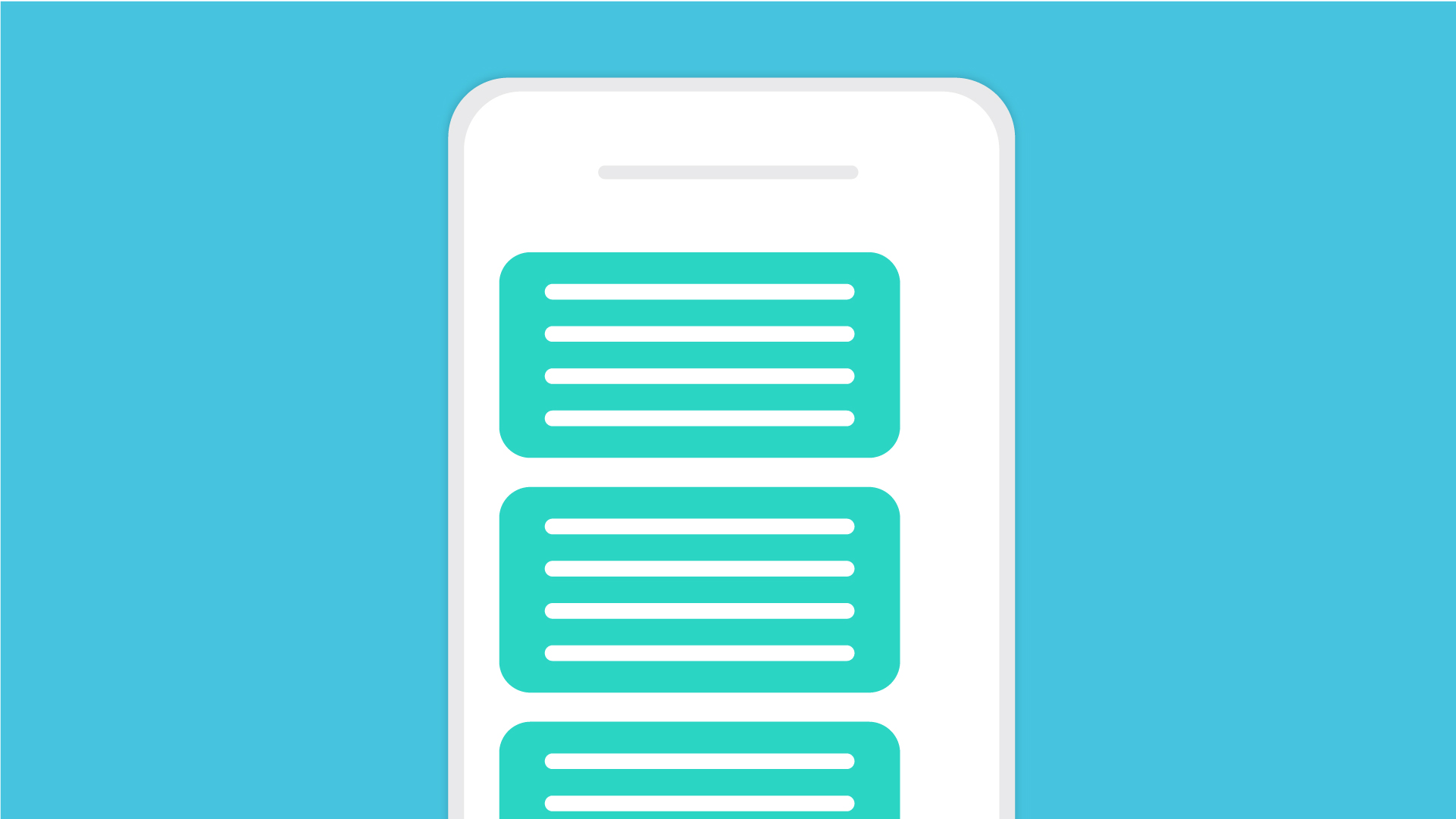 Are you facing AutoCorrect Typing Problems? Here is an article that will tell you how to sort your autocorrect on Android and Samsung devices. And how to turn it on or off while you can tweak your autocorrect settings to make your typing life easier.

Android’s autocorrect feature can save you from an embarrassing typo in a message. The next, you’ll be left blushing as you send something inappropriate. But don’t worry you can tame this little but important feature of your android phone while we explain the settings to help you get things straight.

Most Android devices come preinstalled with Gboard, Google’s in-house keyboard app. The toggle to disable autocorrect on Gboard is within your phone’s Settings menu.

To reach it, you’ll need to open Gboard settings. You can do this through the Settings app by going to Settings > System > Languages and input > Virtual keyboard > Gboard. For a faster method, open your keyboard and long-press on the comma key, then tap the gear icon that appears.

Over here head over to Text correction. Next, under the Corrections heading, slide the toggle for Auto-correction into the Off position. And if you want to turn it back on you can follow your steps to the same settings.

If you’re using a different Android keyboard, you might find that the instructions vary. Any keyboard you have installed should appear under the Virtual keyboard section of the Settings app. Open it from there, and then you’ll need to look for the appropriate setting.

SwiftKey, has autocorrect under Typing > Typing & autocorrect > Autocorrect. And if you are on a Samsung phone or tablet. You know that the company does not use the stock Android operating system.

Samsung devices run a proprietary skin on Android known as One UI. Previously it was referred to as Samsung Experience.

How to Save Yourself from Typos

Rather than relying on the autocorrect feature to fix your errors, you could just use Android’s native spell check feature. It will alert you to typos and other misspelled words using those familiar squiggly red lines under the text.

To turn spell check on or off on Android, you need to go to Settings > System > Languages and input > Virtual keyboard > Gboard > Text correction > Spell check and flick the toggle into the desired position.

You can access the dictionary by heading to Settings > System > Languages and input > Virtual keyboard > Gboard > Dictionary > Personal Dictionary. Tap the language you’d like to edit the dictionary for, even if you only have one installed. Then you can use the Plus button to add new words.