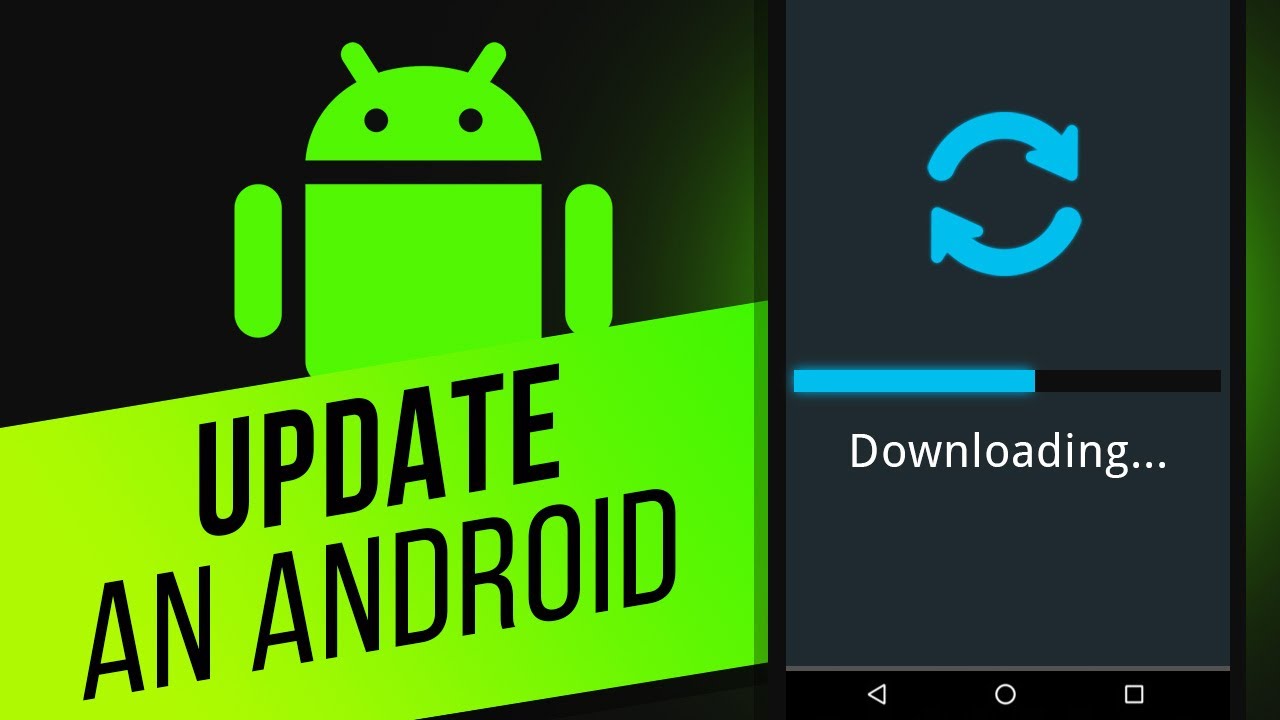 The next Android System Update will start rolling out this month in April 2022.  Google has released the details on its latest System Update. Users can expect a bunch of fixes and new features for the Play Service and Google Play functions that perform some of the important functions on your Android smartphone.

The latest patch update seems to offer much of the same stuff that last month’s System Update did, and with Google not saying if these are fixes to fix the previous fixes or rather new issues, it’s anyone’s guess as to the exact differences.

Android users will soon be getting April’s System Update. Regardless of the brand of their phone. And should bump the Play Services app to v22.12 and the Play Store app to v29.9 when it’s released on the 1st.

The update will contain some very important critical fixes. For (Auto, Phone, Tablet, TV, Wear OS). including Bug fixes for security & privacy, and system management & diagnostics-related services. But before you talk about this update it is important that you must have installed the previous version of the monthly updates.