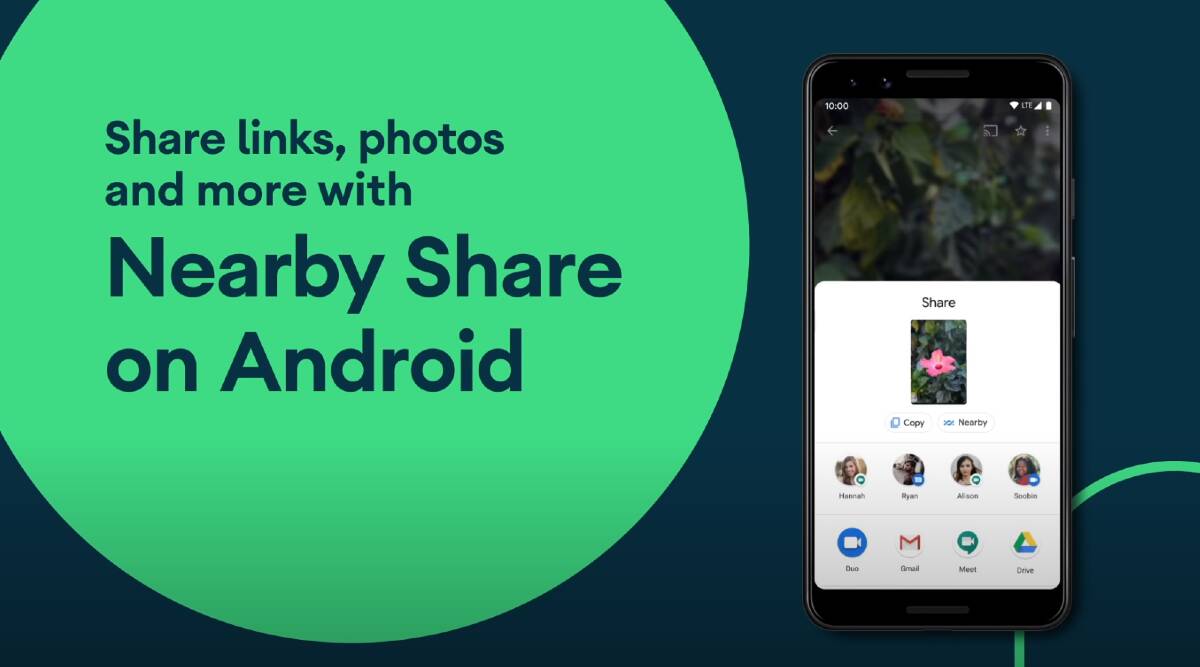 Android phones are getting a sharing feature that will enable users to share screens and data across devices with the click of a button. Google Nearby Share will soon allow sharing to multiple Android devices at once. This new update is Android’s version of Apple’s AirDrop, allowing you to quickly transfer files between devices.

And a new upgrade is supercharging that function, allowing you to send files out to multiple devices at once. So for example, if you have a bunch of photos or a video you want to share with a group of friends, you don’t have to send them one by one. Just use the Nearby Share option and give them all the files.

Android phones are getting a sharing feature

Nearby Share is a handy feature for sharing content between computers and phones, as well as sending files quickly to friends.

The function is already available for Chromebooks (OS 89). And according to Xda developers, it will soon be available on Android devices. This new sharing feature allows you to set your visibility to just contacts or everyone and will stay visible for a few minutes from selecting.

You can also keep the sharing feature on permanently if you wish. And when you go to share a file or group of files you can hit the Nearby Share function and send an alert to all Android phones (and Chrome devices) in your sharing radius.

For users to actually receive the file, you need to manually approve the transfer on your device, and currently, only four transfers can take place at any one time. However, these requirements could be changed by the time this feature goes live.