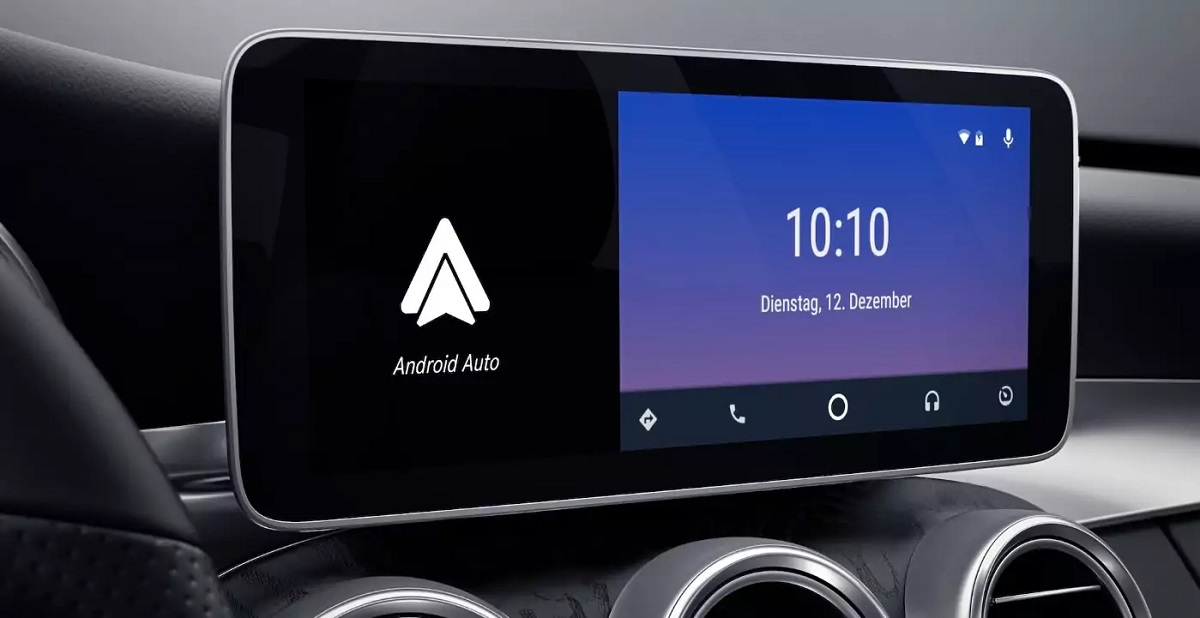 Android Auto 7.5 update is here and you can download it directly from the PlayStore. This is a more stable build of the auto app versions and offers better handling with one hand while you drive your car. This is a must-have app for anyone who relies on their smartphone for directions and navigation.

This latest version comes only a few weeks after the very same update made its way to the beta testing channel. Android Auto 7.5 has passed the testing phase successfully.

What is in the Android Auto 7.5 update?

Google hasn’t provided a changelog to let us know what’s new. It’s pretty clear users out there will have to figure out if there’s anything that’s worth trying in the update.

You should keep in mind that this update is not an expected total revamp of the app code-named Coolwalk. Which will provide a reconfigured user interface allowing advancements like limited multitasking. Google is still keeping a lid on that update. Android Auto 7.5 is slowly rolling out via the Google Play Store.

Coolwalk will provide users with a CarPlay dashboard-inspired UI. It will essentially allow them to run multiple apps side by side in what seems to be a card-based interface.

The Android Auto 7.5 rollout takes place in stages through the Google Play Store. And if you want to try it out today without waiting, here’s where you can find the stand-alone APK installer for a manual update. Check out the app and let us know what you think by commenting below with your opinion.