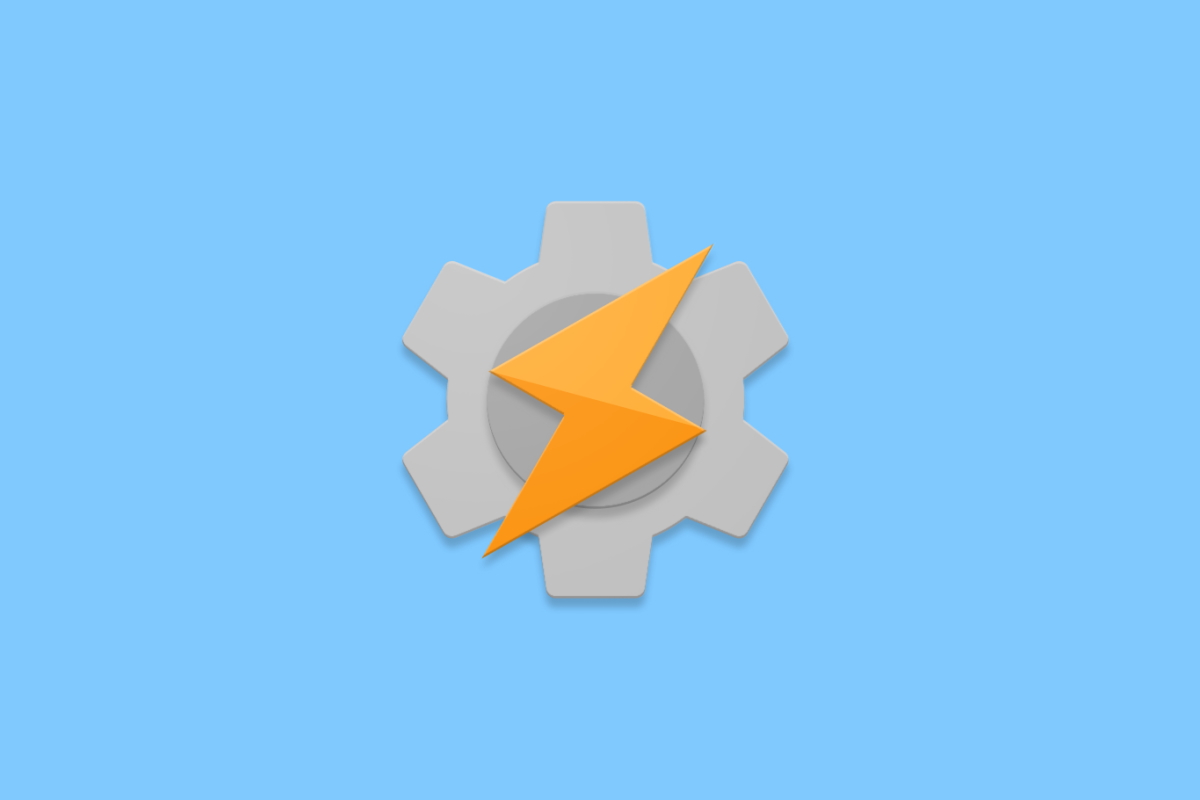 Android 13 Tasker App update makes the app feel right at home. The latest Version 5.15 adds support for Android 13’s dynamic app icons, custom toasts, action and error notifications. Regular users of the app can rejoice as their usage will only improve once they upgrade to the latest version of Android.

And for those who don’t know Tasker is among the most powerful Android apps out there. This android tool can help users automate daily tasks or create complex actions.

What’s even better is that the app is regularly updated with new features and enhancements. Now, Tasker 5.15 is rolling out on the Play Store with some useful additions, including support for Android 13’s dynamic app icons.

Tasker is among the first apps to take advantage of the Material You UI. This means if you are running the developer preview of the OS on your Pixel, the Tasker icon will now blend in with other supported shortcuts on your home screen.

A new addition to this update is support for custom toast messages that can be themed as per your liking. You can even make them use the same Material You color as the system UI.

Toast messages can also be made clickable. This way they only disappear when you tap on them. Alternatively, you can configure the tap on it to trigger a specific task or action.

Users will also get A new Get Clipboard action that can pull multiple details from the clipboard. This includes details such as text, image, or URL, with the Clipboard Changed event allowing you to trigger a task every time a new item is copied.

The update also adds the ability to show an error when an action fails to run. Including the profile that was triggered, the time it happened, and the exact error. This will help pin down the exact cause of failure when creating complex action tasks in the app.