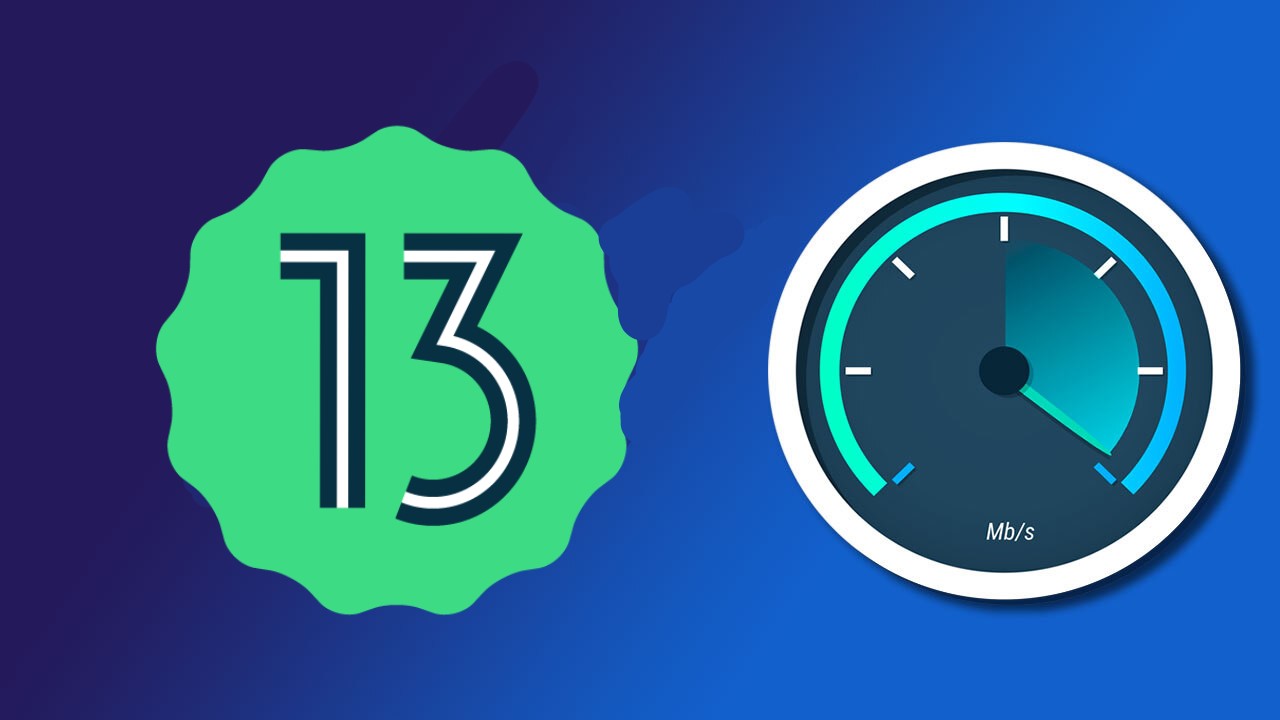 Android 13 Slow Down Tool is the latest feature that was recently discovered after digging around in its developer’s preview version. This might seem weird to a common man but it is a very critical part of the puzzle for app developers trying to streamline their apps to work with slow internet connections.

The software will allow developers to limit speeds on any network (either Wi-Fi or cellular) they want to evaluate. And should support per-network settings aswell.

Before you get excited, the new bandwidth rate-limiting API will only function on devices with a compatible kernel — one that’s built with certain config options, including CONFIG_NET_SCHED and CONFIG_NET_SCH_INGRESS.

Google is implementing a setting in developer options that should become available in the first full beta of Android 13. Until then, developers will have to simulate slow network connectivity through other means.

There is a long way to go before this feature reaches the consumer level and mainstream. The main use of this feature is to check for problems that arise when a device’s Internet connection is slow. This allows developers to check the issues by testing their apps under simulated network conditions.