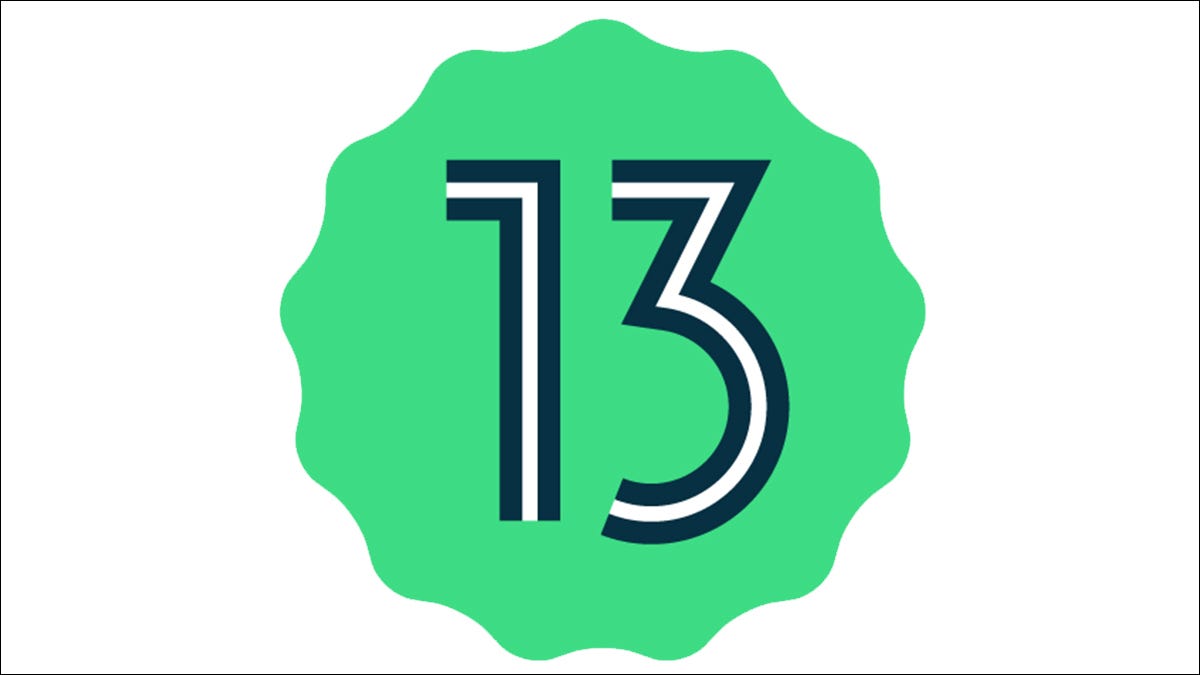 We got a sneak peek into the Android 13 Privacy dashboard via the Android 13 DP1. As all users with the latest Android 12 know that it puts a big focus on privacy. Similarly, Android 13, it’s about to give users a bigger picture of how their data is being used.

Right now Google has only released the first developer preview of Android 13. That means there will be lots of additional changes introduced in future preview versions. We will update this article as we learn more about the upcoming release.

First spotted by Mishaal Rahman at Esper.io, Google is testing a 7-day view with its Privacy dashboard. It’s a step up from its current implementation, limiting data to a 24 hour period.

Although it’s not user-facing in DP1, it’ll be stored within the overflow menu once active. The 7-days option uses the same layout as when the app displays 24 hours of data. But with far more context about how your personal information has been used and accessed.

Rahman says it’s possible this feature could come to Android 12 devices, negating the need to wait for an update on your phone, as an update to the “PermissionController Mainline module.”