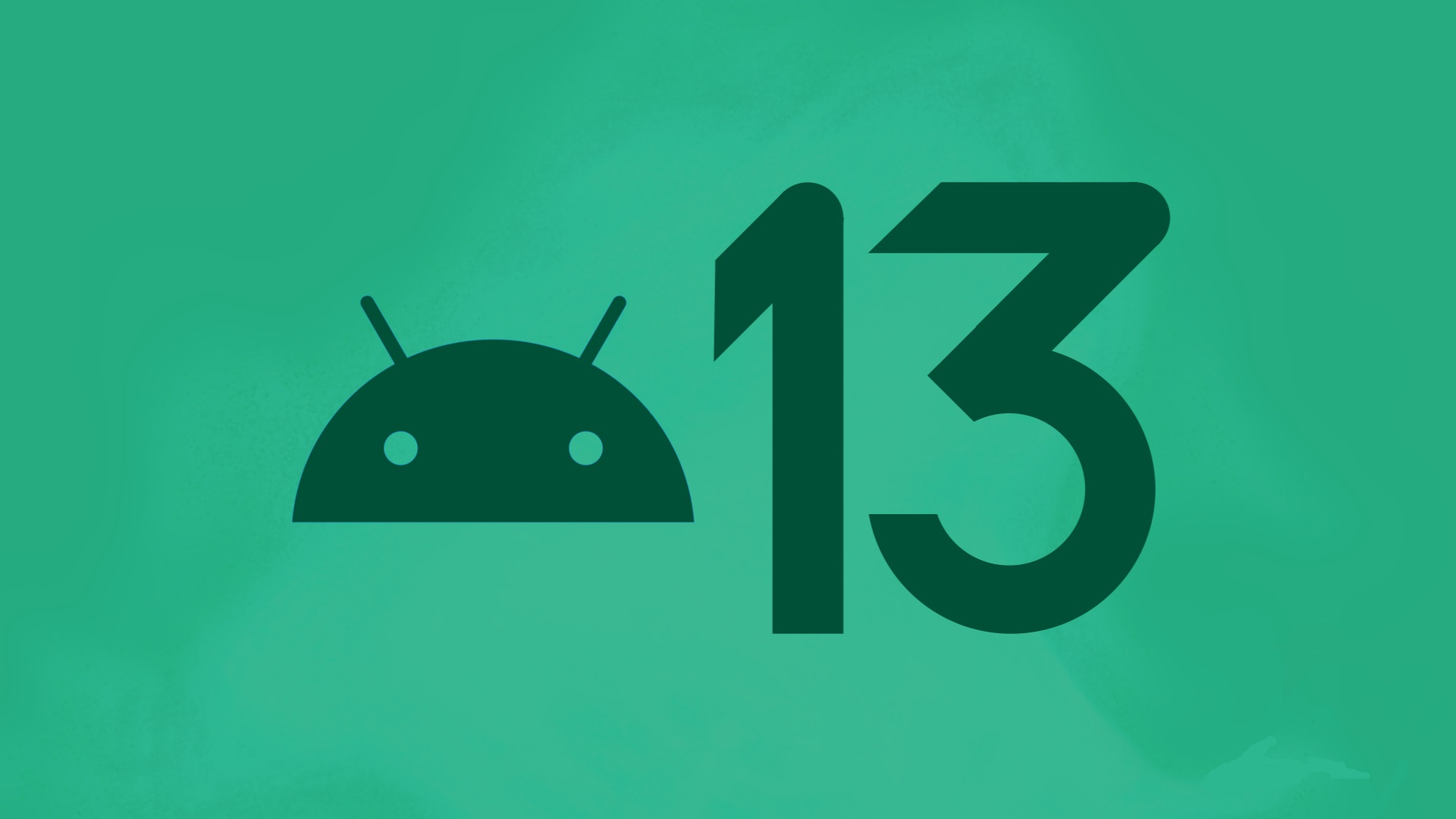 Android 13 Notification Settings will let you opt in or out when you tinker with notification permissions. The apps will now have to ask for permission to send you notifications. While Google highlights this today, this has been a known feature of Android 13.

And just like with other permissions, apps now have to ask you if they can send notifications and this is an opt-in process. If you’ve ever installed an app that then immediately sends you a plethora of notifications, you’ll love this feature after you migrate to the latest Android OS.

After this initiative, app developers will have to make sure they give plenty of control and context for users to get them to opt-in.

Developers can now also downgrade their apps’ permissions when they don’t need them anymore. Android 13 will feature a new API that lets them easily do this.

The new version of the operating system will also introduce a new feature. That will ensure that apps won’t be able to receive messages from other apps unless that’s something the developer explicitly wants.

Also new in this preview is support for the MIDI 2.0 standard. This upgrade will now allow you to connect MIDI 2.0 hardware to Android devices over USB.

As well as support for Bluetooth LE Audio, which will bring features like the ability to share and broadcast audio to others. As well as subscriptions to public broadcasts for information and accessibility.

Android 13 will also support vector fonts that adhere to the COLRv1 format. And Google is moving its system emoji to this format as well. Since these are vectors, their file sizes are smaller and can be rendered at any size without getting pixelated.

Users will also see improvements to the display of languages like Tamil, Burmese, Telugu, and Tibetan by adapting the line height for each language to prevent clipping.

And for those who use phonetic lettering input methods for languages like Japanese and Chinese. Android 13 now introduces a new text conversion API. So a Japanese user could type in Hiragana and immediately see Kanji search results live.