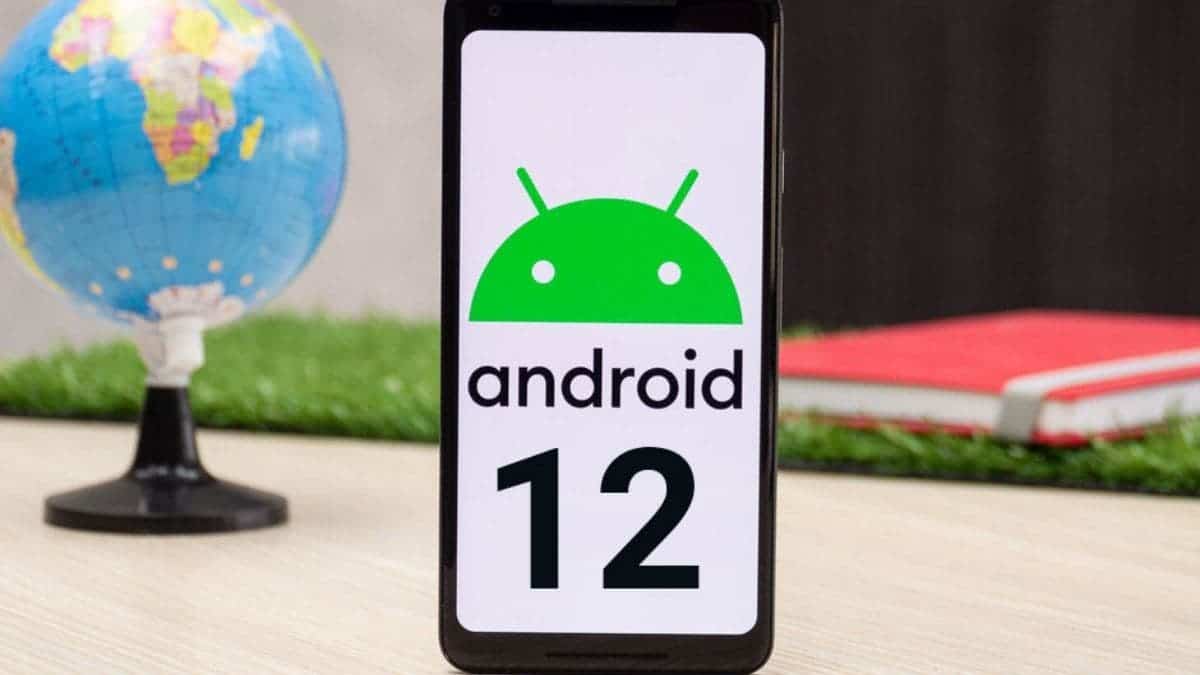 Android 12 Full Release is done and it’s out of the beta testing which everyone was talking about. But it seems that it is mainly a cosmetic update. The design and interface of the latest android update feel fresh and dynamic. But it will not change the way we use Android on our smartphones on a regular basis.

But it does come with improved security and user privacy. If you are still waiting for the latest Android 12 update to hit your phone then you definitely need to read this. The 12 update is about 1.69GB in size, which isn’t too large even for a mid-range smartphone.

How is the Android 12 Full Release?

After installing the update, the first that will grab your attention will be the lock screen with Material You. There’s a large, bold digital clock in the top-left corner and a fancy animation even when you press the unlock/power button to wake the device or put it to sleep.

Notifications now appear in a more compact format that resembles cards. However, this card-like layout means that there’s even less text to read unless you expand a notification. Once unlocked, there’s the home screen, which has received a major chunk of this UI overhaul.

A long-press lets you access the Wallpaper and style menu and the new Widgets menu. Widgets menu is where you will find all your Android widgets that were missing before.

You also have a new Conversations widget that lets you pin an active or a recent conversation, and the usual Android widgets from third-party apps. The Conversation widget is a nice way to bring a conversation from a particular app onto the home screen, and it will keep updating every time there is a new message.

Incoming notifications are displayed have mostly remained the same, the layout of the Quick Settings toggles has changed drastically. Some might call this an epic waste of space, but the new and large buttons are easier to tap on, and it all looks good keeping the Material You design philosophy in mind.

You do have a feature in the form of Notifications History. The button for this appears at the very bottom of the notifications tray, and tapping on it opens a separate section that neatly classifies all your notifications under Recently dismissed and Last 24 hours.