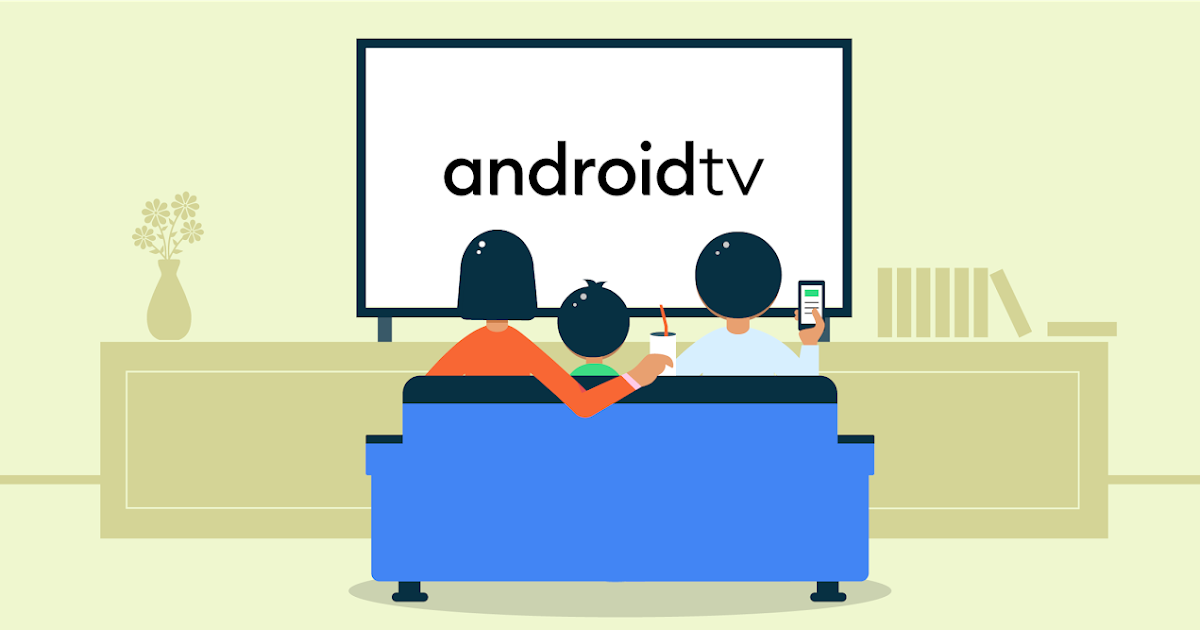 Many of us with big Android screens on our walls would love to know more about Android 12 for TV. Google finally started to roll out the final release of the latest version of Android 12. The operating system comes slightly behind the arrival of the latest Android OS on supported devices.

The update is a big step up from the previous version and offers several exciting features and improvements. Google also claims to have added further customizations in Android 12 to improve the experience and compatibility on TV devices.

Improvements to Android 12 for TV.

TVs that update to Android 12 will allow users to enable and disable camera and microphone access for all apps on the device, by pressing a single toggle option. Users can access the toggleable options from Quick Settings or from the Privacy screen in system settings.

HDMI-CEC 2.0 offers better interoperability between HDMI devices, improvements to Remote Control Passthrough, and more extensive certification testing. Generally, HDMI-CEC 2.0 interactions with other devices are more efficient, resulting in less HDMI-CEC traffic as well as faster interactions. For a device to support HDMI-CEC 2.0, both the device and user configuration must be set to use HDMI-CEC 2.0.

The background blurs using RenderEffect and in WindowManager

Android TV 12 adds a host of UI updates and one of the most noticeable is the new background blur feature. Although it may not look like a big change, as reported by users, it improvises the surfing experience as it removes the background distractions.

With the Quick Connect feature in the Android TV 12, users don’t have to type in the Wi-Fi password letter by letter using the remote. The feature allows to pair the TV with Wi-Fi easily through a QR code. Under the Network and Internet settings, you can generate the code using the new feature and scan it from your smartphone to pair the Wi-Fi with your TV.