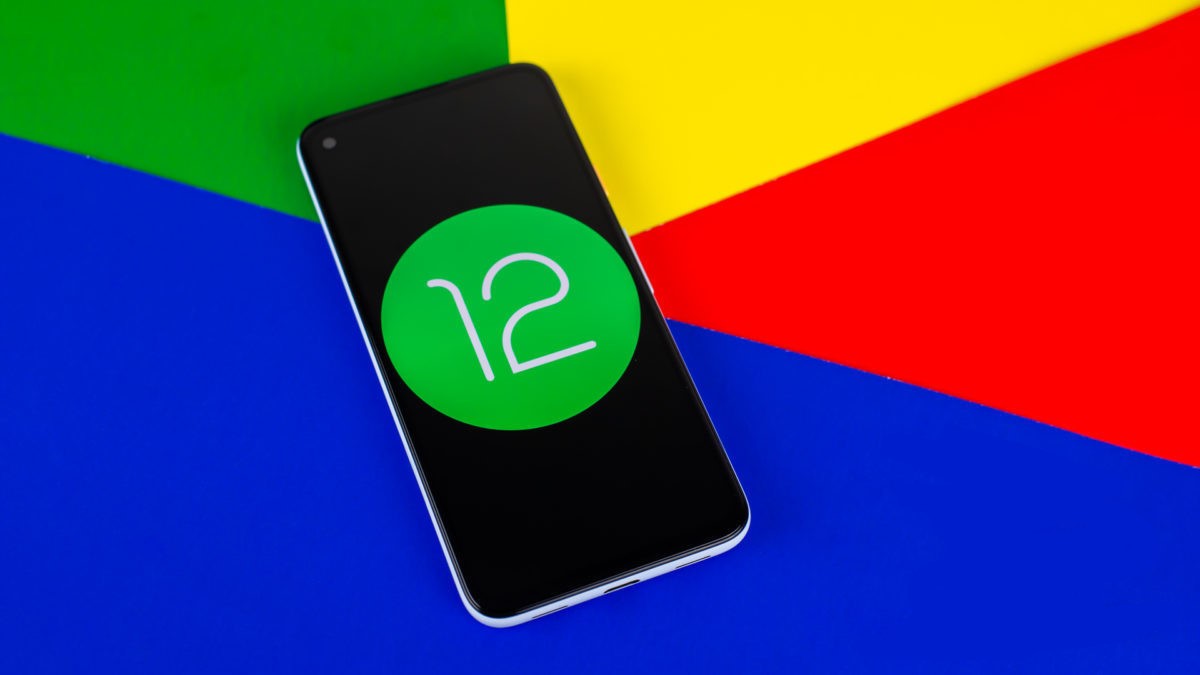 Android 12 will make a big bang when it hits your mobile screens. We say this after reading its developer preview. And in this post, we will talk about the Android 12 extra-dim feature that beats the Night mode. Extra-dim will supposedly mean that phone screens will be able to go darker than ever before, finally giving you a reprieve from the glare of midnight scrolling.

This new upcoming feature in the latest android OS looks to go beyond previous limitations. Though right now we can’t verify how effective it is on different models of Android phones. But according to the people who have tested it, it’s awesome.

A beta release of this feature is expected sometime in the next month. The full release should happen later this year, so it won’t be long before you can try extra-dim brightness for yourself. And to put it into perspective this feature filters blue light to a level that it feels like reading a paper.

How to turn on Android 12 extra-dim feature

Chances are you will be reading this after getting the Android 12 update on your phone. And to turn on the extra dim feature keep on reading. You need to learn about this feature especially if you do a lot of late-night browsing.

To turn it on quickly, just pull down from the top of your home screen to open up the quick settings menu, and pull down again to see more options. Scroll through by swiping to the left until you see the extra-dim toggle and tap it to turn it on.

Holding down on the icon will open up the settings for it, letting you alter the brightness to your liking and giving you the option to leave extra-dim brightness on after a reboot. Alternatively, you can access this menu by going to Settings > Accessibility and then ‘Extra Dim’.