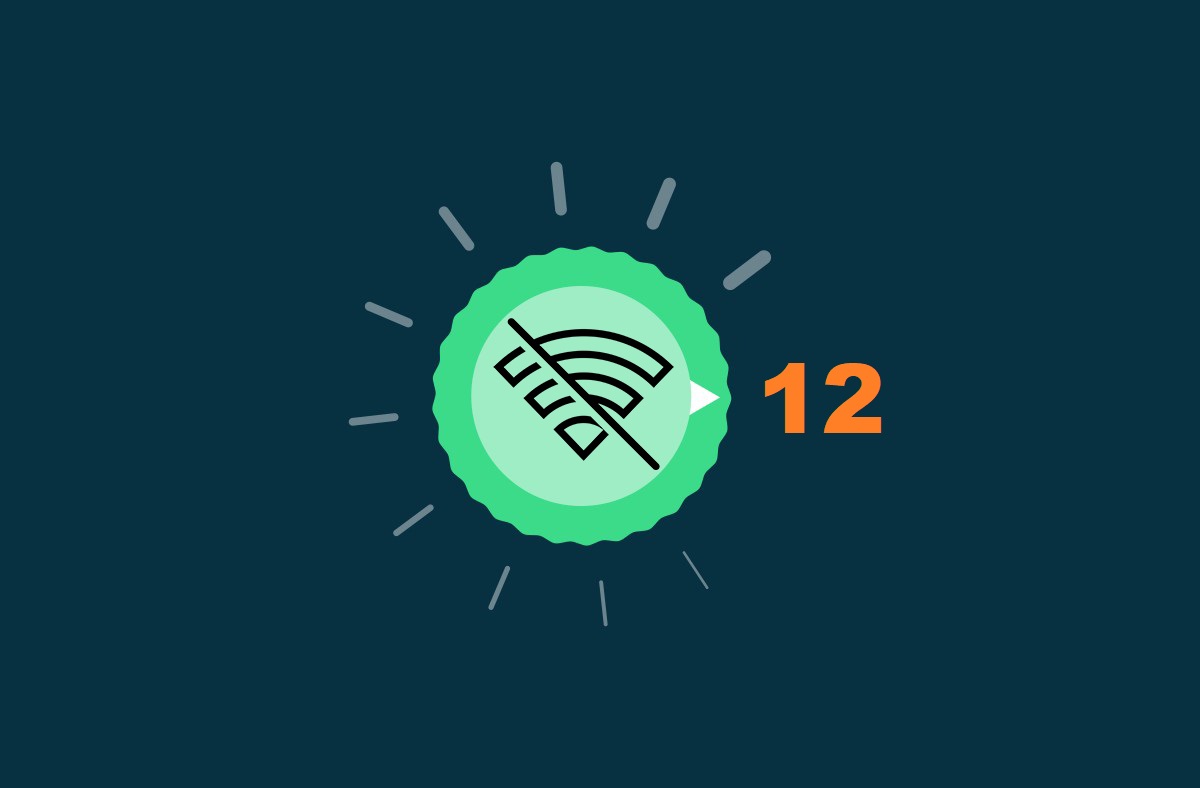 With the release of Android 12 gaining traction latest news such as Android 12 Beta brings a new way of managing Wi-Fi keeps coming. This new feature will give users a completely new way to manage internet connections on their phones.

Other than the big bubbly buttons that you get in the new Quick Settings, Android 12 now has a new button called “Internet” that replaces the old Wi-Fi button. Just tap on it and you’ll get a screen that will let you switch between Wi-Fi networks and also shows your current cellular connection.

The reason behind the improvement of this particular feature is to simplify the way users switch between their Internet providers and troubleshoot network connectivity issues. Google’s post asks readers to “Let us know what you think,” a sign that maybe this update might not be here for long.

Google is also giving users privacy features related to the microphone and camera. When either is on, an indicator will be displayed in the upper right of the status bar. Android 12 will also now have toggles in Quick Settings to turn those sensors off.

And the fun part is If you disable either the mic or the camera in quick settings, the next time an app tries to access one, the system will ask if you want to turn them back on. If you decline, then the app will think it has a camera or mic access, but all it actually sees is darkness and all it hears is silence.

In the latest update Android 12 is also picking up a “Clipboard read notification,” which will appear any time an app reads the current clipboard. It shows up when one app reads the clipboard from something you’ve copied in another app.