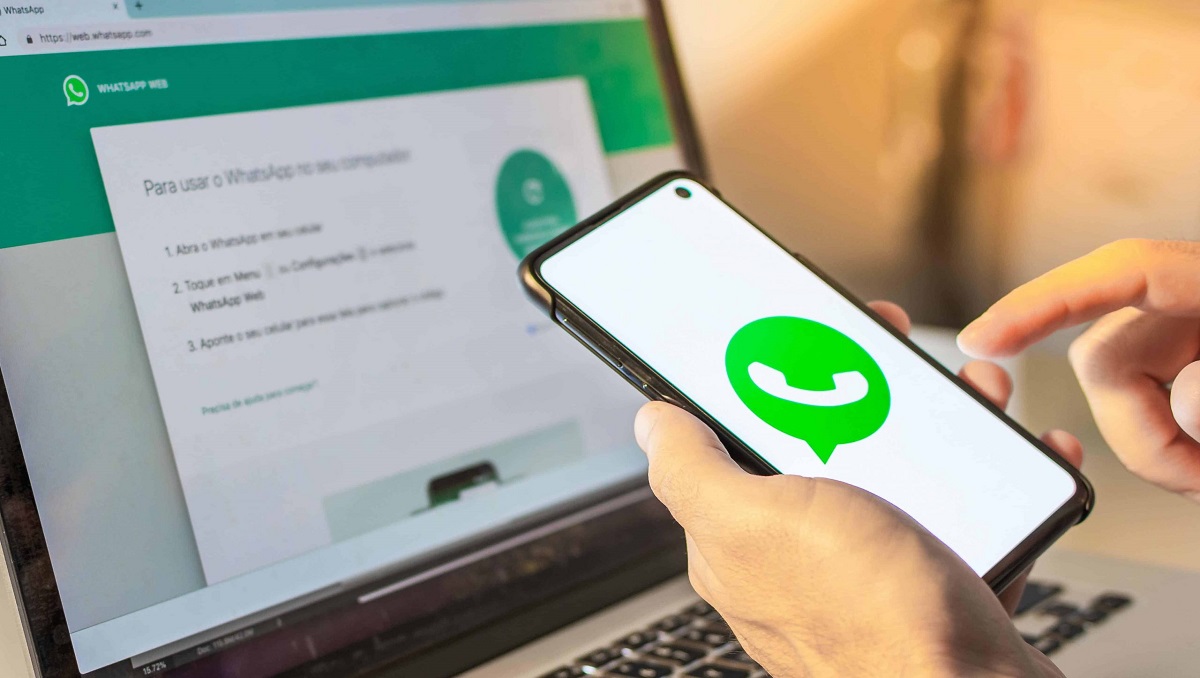 WhatsApp has been working on a handful of 2021 WhatsApp features to retain and attract new users in the post-pandemic era of 2021. Some of these features are presently in development, while others are reportedly being tested in beta form (which means their rollout is not so far away).

WhatsApp was spotted testing voice/ video calls for its web and desktop version. We’ve compiled a list of WhatsApp features that are in the work and are likely to roll out in 2021. The new WhatsApp features are expected to enhance the messaging experience and improve on the previously added updates.

Now WhatsApp users will be able to login to multiple devices simultaneously. The feature is currently in development and was spotted in the beta version of WhatsApp. Currently, WhatsApp only supports two devices at the same time, namely a phone and a desktop.

Multi-device support will allow users to add up to four devices to a single account. This means that once the feature gets rolled out, you will be able to log in from your iPad and iPhone at the same time, along with the desktop.

The most-awaited feature on WhatsApp. Both the WhatsApp Web and the desktop apps for Windows and macOS are rumored to get voice/ video calling support. The feature will work the same way as messages sent from the desktop.

In the sense that your phone with WhatsApp must have an active internet connection if you are using WhatsApp voice or audio calling from the web/ desktop app. Currently, you can only send messages/ files to contacts using the social messaging’s website and desktop app.

Ever wanted to mute a recorded video before sharing it via Whatsapp messenger? Well now, this might be possible with the latest 2021 WhatsApp features update. You will have the option to mute videos while sending them to a contact or uploading them as a status update right now.

The mute video feature is still in the development stage. And, as per a screenshot shared by WABetaInfo, a speaker icon would be available on the left side. Next to the duration and file size details of the video that a user wants to share.

In order to mute the video, the user will have to tap on the speaker icon, before sharing it with someone in their contacts, a group, or as a status.

Read later’ is said to be an improved version of the existing Archived Chats feature on WhatsApp. When a chat is moved to read later, WhatsApp won’t send notifications for that thread. Additionally, the feature will include a ‘vacation mode’. That will ensure that the ‘read later’ chats work the same way as archived chats.

Read later will also come with an edit button for users to customize settings. WhatsApp users will also be able to select multiple chats at once to quickly unarchive them.

The new 2021 update to the Whatsapp messenger will allow WhatsApp users to join group calls that they have been invited to after the call has started. It is a minor, but significant upgrade as an entire group call doesn’t need to be restarted to include additional participants who may have missed it earlier.